I have always been a fan of camping.  I might not necessarily be a fan of the weather, but the freedom of the great outdoors is truly liberating.

I have never got as far as wild camping, other than the occasional overnight kip in a car because somethings not worked out as expected: I am very keen on the porcelain rather than the latrine or hedgerow for toilet purposes.

Anyhow, in recent years “Glamping” has been invented.  This seems to range from a tent that you can stand up in with more than just a sleeping bag and mattress, through what I would call a shed, to what in essence are temporary villas. Somewhere in this range of accommodation is the “Pod”.  In essence one of the Shed varieties of accommodation, in profile an arch like a church window, the other dimensions like width and length a matter of debate.

I have stayed in one previously.  It reminded me of a roomy coffin. On that occasion the site was nice enough, and the bed comfy, but there was a general lack of light and freedom.  I stayed in a variant in Wales, and although in ways less polished, I preferred that, as there was more room, and other windows allowing for more light, and more than a singular view of the surrounding environment.

Notwithstanding some internal resistance to a Pod, I settled on Peak Pods, as the location was good, the site looked good on the pictures, the reviews were good, and it was March – so there was no way I was camping.
I have to say, I was very impressed.  Very impressed indeed! Converted, even.

Whilst having the atypical pod profile of the arch, and being clad in the usual overlapping boards, that was where the similarities to it ended, and where the awesome began.  The pods I determined were made by LuneValley Pods, and very well made they are.

On entry, on the right, there is a table against the wall set for two, but easily pulled out for four, with chairs to accommodate.  There was also a mains electric double socket in a convenient location.

Opposite, on the left, a mighty sofa that could easily sit three, or maybe four.  This apparently pulls out into a good sized double bed.  We did not try this manoeuvre, as it was not required, but we thoroughly tested the sitting on it, and it was very comfortable.

Beyond this, to the right, a small but perfectly formed kitchenette.  A sink with hot and cold, a two ring halogen hob, a microwave, a small fridge, and cupboards under very well equipped with all the bits and bobs required, and a few things that you might have forgotten.  Also under were various BBQ tools for the Weber Kettle BBQ outside.

In my rush to show you around, I forgot to mention the nicely proportioned patio out the front, with a pub style bench for four, and the aforementioned BBQ, and plenty of space to manoeuvre around these without having to step off onto the grass. Two weather proof rattan style chairs resided on the porch, and a planter with flowers made the scene bright and homely. The porch also had lighting, helpful for locating the door if returning late, and if you want to sit out reading.

Returning inside, at the head of the sofa a small partition with shelving behind with another double socket – invaluable storage for day to day bits and bobs and charging phones. Etc. Just beyond this a lovely double bed.

Bed with a view

This bed benefits from a small window behind (and a nice view), but is somewhat sandwiched between and inner and outer wall.  Notwithstanding this, the bed is lovely, cosy and comfy, and not too much of a fiddle to get in and out of.  More storage under, which is a handy place for shove suitcases and travel bags.

The sandwiching of the bed between walls is easily forgiven, for one of the reasons I was attracted to the pod initially. The other side of this wall, and on the right just beyond the kitchen is a very nicely appointed en-Suite: Shower, Loo and sink, with its own Skylight. This for me was a winner.  No tramping across a muddy field late and night for the loo! Plenty of the hot and cold in a compact, but powerful and wonderful shower.

If this was not enough, the location is superb.
The site is on a quiet country lane that goes from nowhere much to nowhere particular, really just being access for the places along it, so traffic is not a thing. The Pod site is roomy. Up the hill is a wood with a firepit for anyone to use and benefits from a large area of grass in front  Just away forwards down the gentle slope is a CL (a Caravan Club Certified location – on 5 van max).

Room with a view

The view out front is that of the Derbyshire dales, rolling hills and fields, that are intersected by hidden valleys. Behind across the fields in the distance the moors behind Chatsworth House and Matlock.

Alport is only 10 minutes walk away, and whilst having no retail facilities is a joy to see. Beautiful clear rivers dance though a village of ancient stone, tended gardens and pastel colours.

Youlgreave (or Youlgrave) is a larger settlement some 10 – 15 minutes further by foot.  A choice of route by the river, or along a pavement next to the road – the road is irregularly busy, mostly quiet. We tended to go by river, and return by road.
This village has much history, but I will let you discover this, and maybe you will tell me about it.

Like many places, I have the feeling it had far more shops and businesses many years ago, but unlike many places, is hanging on and maybe turning a corner.  It has a Post office / General stores (look for local stuff hidden – I found bacon from Over Haddon), a Deli / Tea rooms / General stored opposite, that once again had amazing local stuff in like local cheese and beer.  There is a bakery with a small cafe and take away and three pubs!
Now, I can only comment on the one pub, the George, which to my poncy sensibilities initially caused me doubts.  However, the service is friendly (if you are) the beer very drinkable, and the food honest but also very good – definitely the sort of stuff needed after a day’s walking.  I had the best trout ever in there, and it was served with mash and veg, which appealed to immensely. If I had the chance, I would go there right now for a beer and a bite to eat!

The area is good walking territory too.  Alport is the gateway to Lathkil Dale and Bradford dale, and if keen these lead to Cales Dale and Monyash.  Over Haddon lurks on a yonder hill. In the opposite is Robin Hoods stride and countryside about there.  Bakewell is only 10 drive minutes away (also regular bus from Youlgreave and Alport), so you have the advantage of being able to get there and park up before the crowds. Get a famous pudding and wander along the Monsal Trail towards Cressbrook.
Haddon hall is even closer, Peak Rail run steam trains from Rowsley to Matlock, and Caudwells Mill is worth a visit, so there are options for easier days or when the weather is less pleasing.

What more can I say, other than don’t all book up – because I want to go again!
A top place – highly recommended a five boot roaming recommendation.
Peak pods are based in the Derbyshire Dales in the Peak District National Park.  Visit the Website for costs and availability. The review is independent, and the stay fully paid for. 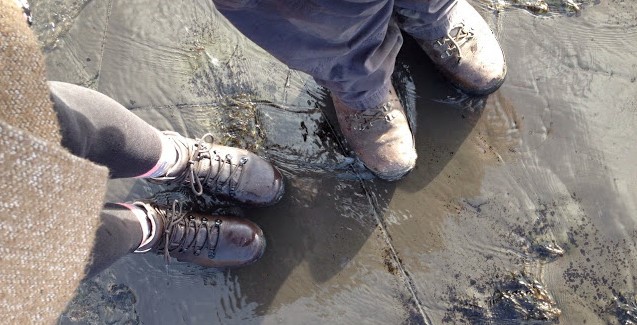 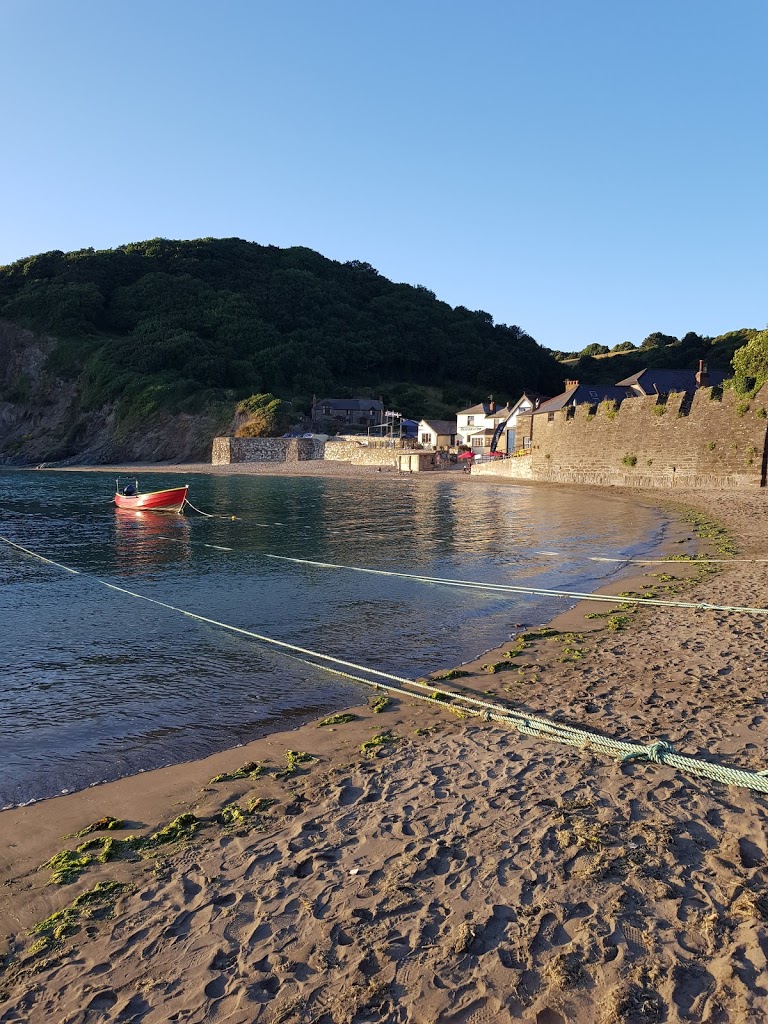 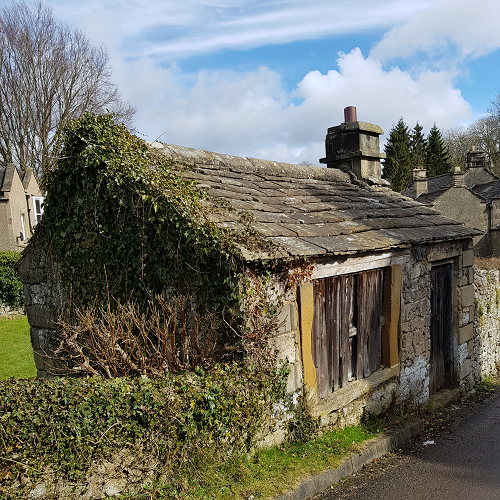